Invest in HCB "Cahora Bassa, the Pride of Mozambique"

In November 2017 - on the 10-year anniversary of the announcement of the reversion of the ownership of Hidroeléctrica de Cahora Bassa (SA) or HCB to Mozambique – it was announced that Mozambicans would be offered the opportunity to own shares in the company. This marked the first step in the realisation of the phrase “Cahora Bassa é Nossa” (Cahora Bassa is Ours).

The Mozambican State owns the majority of HCB and the remainder is owned by Portuguese company, Redes Energéticas Nacionais, S.A. (REN). 7,5% of the capital stock held by HCB has been allocated for distribution to Mozambicans and of this 2,5% is being made available through the first offer launched on 20 May 2019. 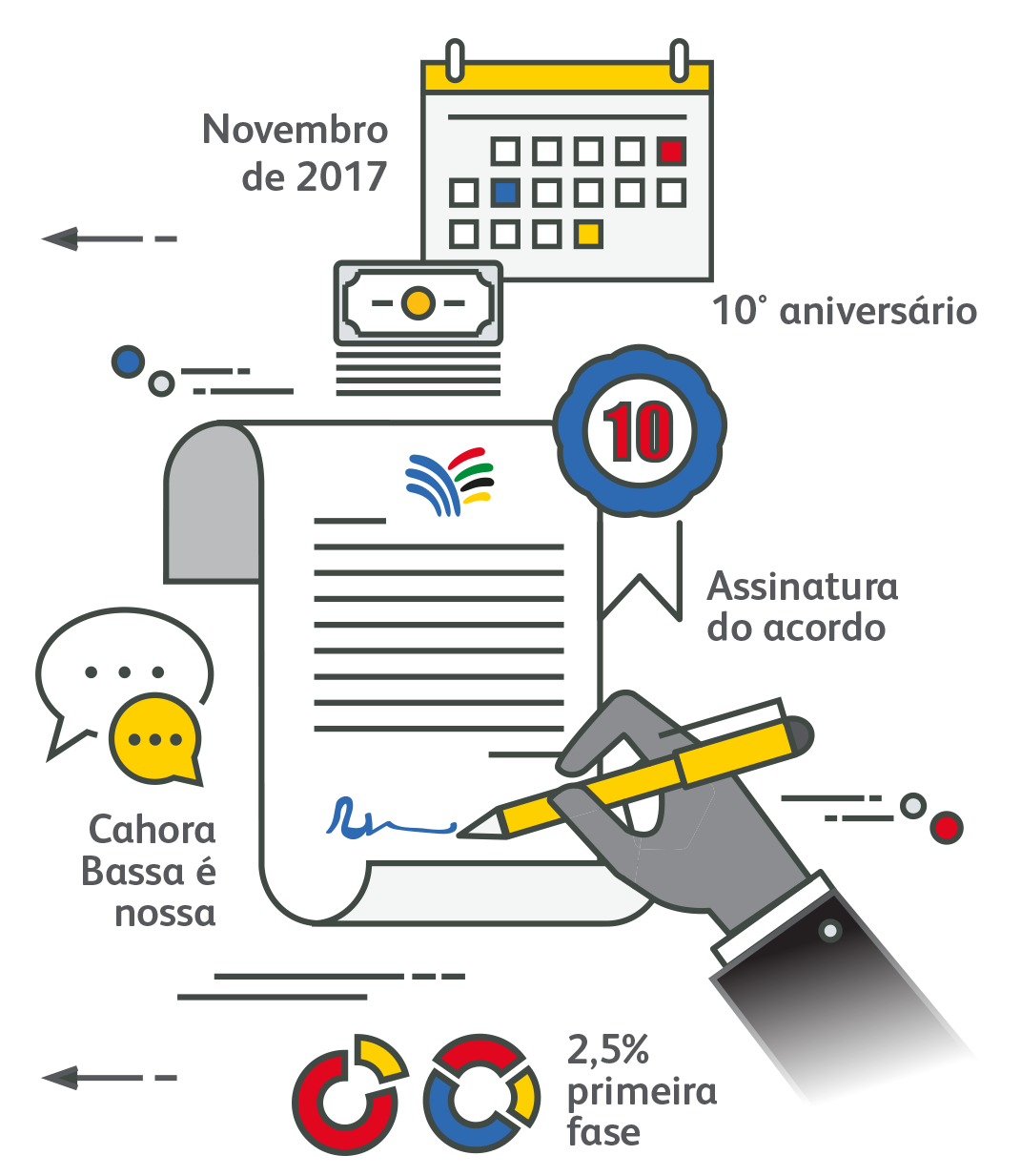 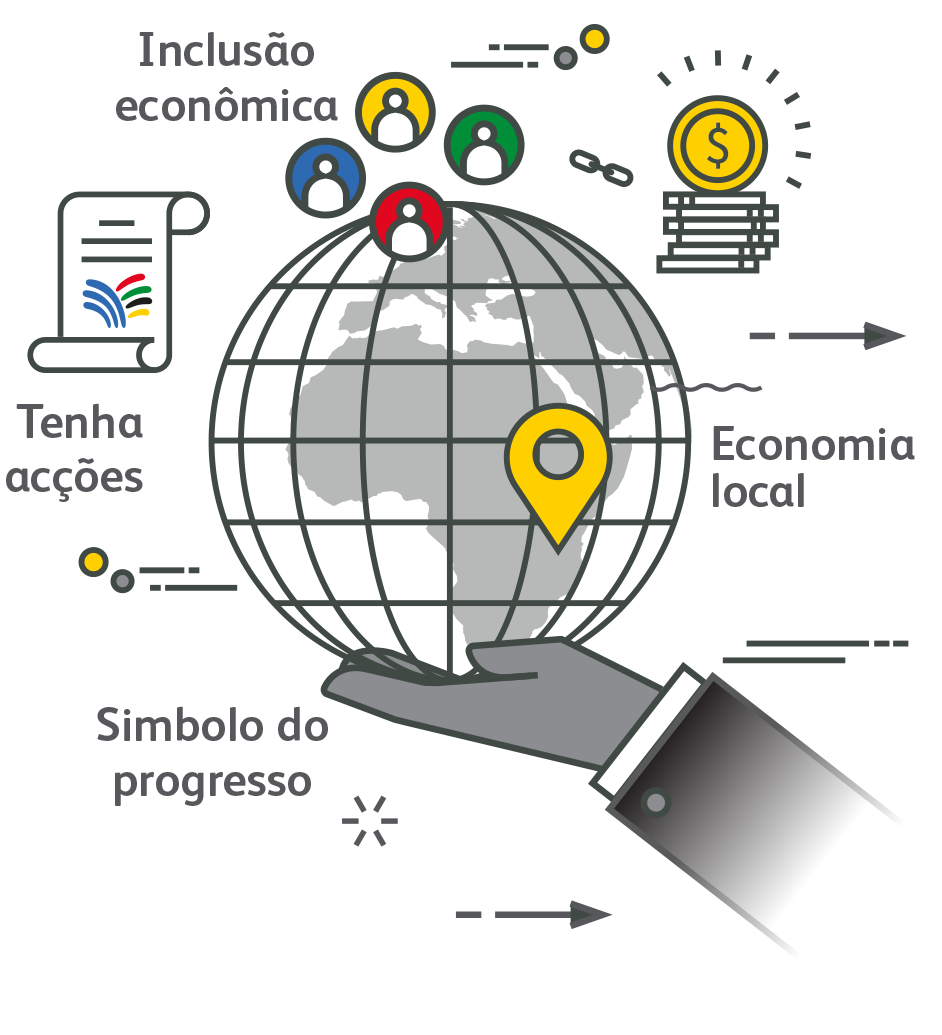 Why is HCB listing? HCB wants Mozambicans to benefit from the company’s success.

Directly owning a share in HCB and, as a result, being able to enjoy the fruits of the success of this key national asset will ensure that Mozambicans are truly included in the local economy.

Mozambique’s capital market is still developing Only a few companies are listed and trade on the Bolsa de Valores de Moçambique (BVM).

The partial listing of HCB as a result of the IPO (initial public offering) will support the growth of the country’s capital market.

How to Invest in HCB 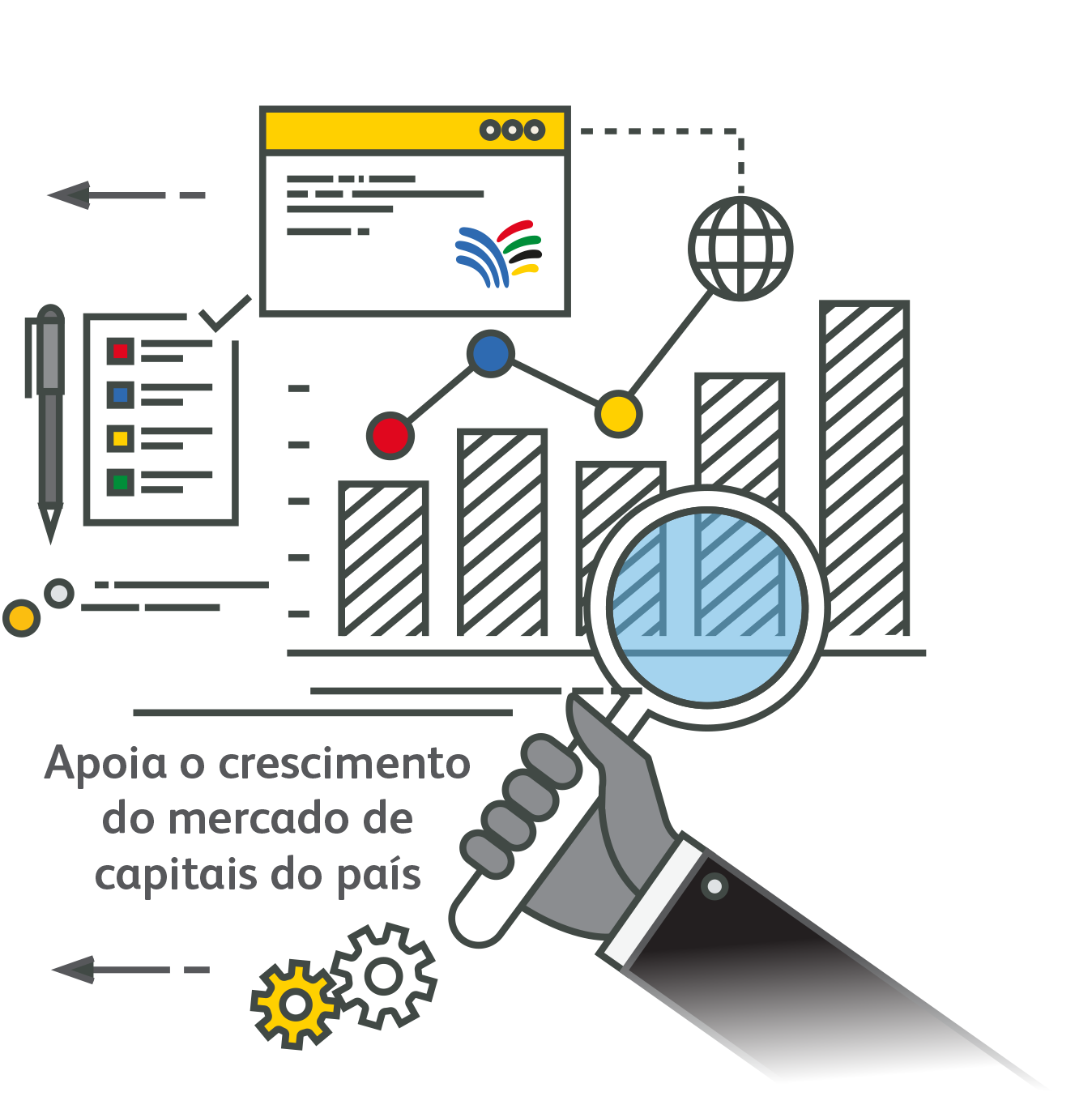 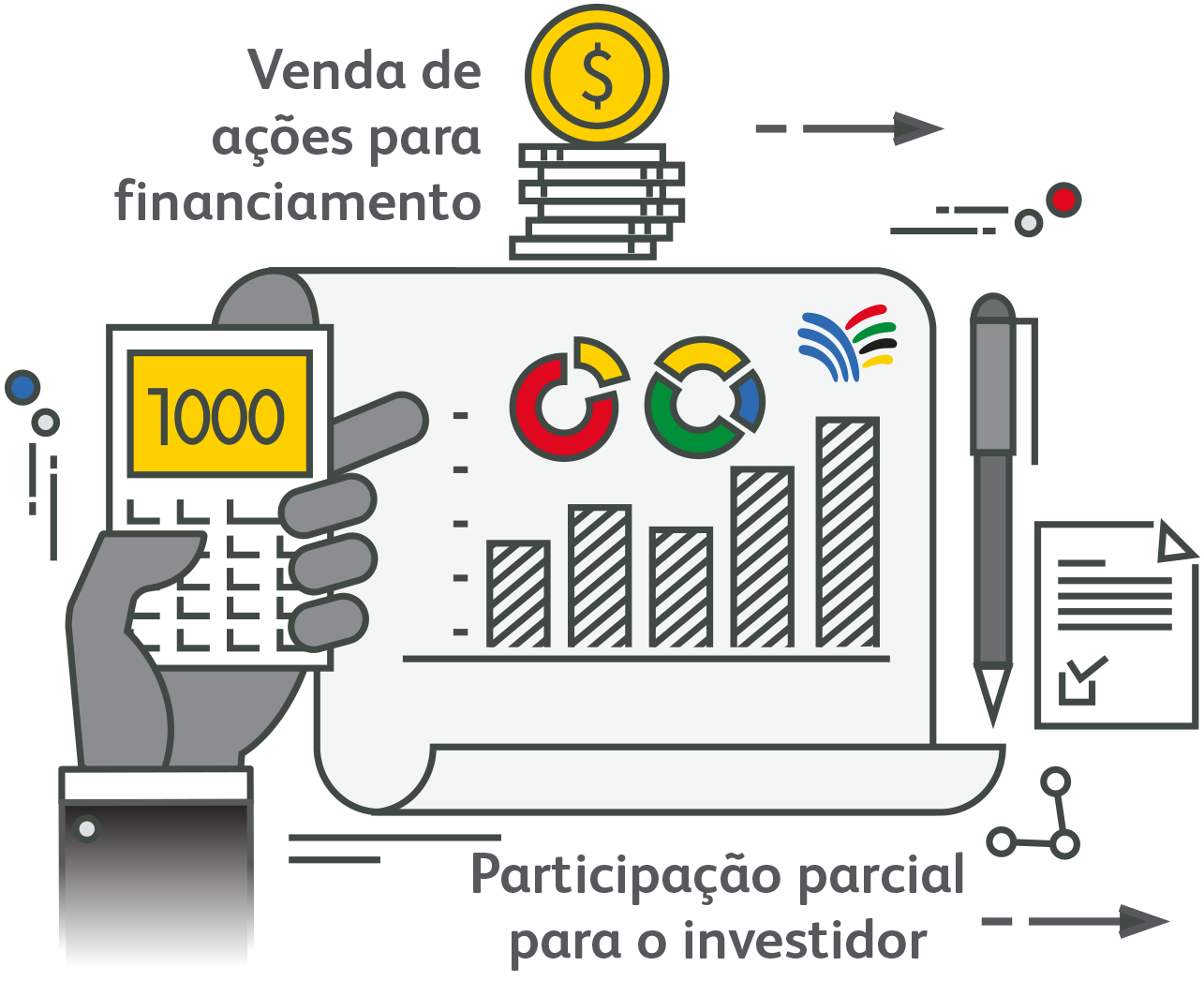 The sale of shares is a source of funding for HCB

Through the sale of shares, the company gives away part-ownership to investors and pays dividends, when feasible, on an annual basis. This is an alternative to borrowing money and paying interest on a loan, strengthening the company’s financial capacity

HCB has a 10-year plan to grow, diversify and invest in the business

The money received through the sale of shares will be invested in CAPEX Vital, the next phase of HCB’s expansion plan.